Encyclopedic in scope, the exhibition opens chronologically with a 17th century anthropomorphic landscape after Matthäus Merian the Elder, and unravels into the fertile territory of how the Surrealists expanded upon the genre of landscape. Similarly, Salvador Dalí’s Mysterious Mouth Appearing in the Back of my Nurse, 1941, presents figures in a landscape oddly composing a female head. Greek born, Italian artist, Giorgio de Chirico’s Méditation Matinale, painted in Paris in 1911-12, is a melancholic cityscape whose vantage point looks out onto the sea, echoing with mysterious nods to antiquity. His metaphysical works became exemplary for the Surrealist movement, rekindling an interest in deep pictorial space. In his Thébes, 1928, a classical Greek temple and ruins sit upon a rocky landscape, uncannily staged in a domestic interior replete with wood parquetry.

Although not officially a Surrealist, Pablo Picasso’s Monument: Tête de femme, 1929, was painted during a time when he participated in their exhibitions and publications – a figure emerges from a structure upon a curved ground inhabited by miniscule figures. Six landscapes by fellow Spaniard Oscar Domínguez painted during the Spanish Civil War illustrate his tumultuous interpretation of the cosmic.  The lush primordial setting in Max Ernst’s haunting La Joie de vivre, 1936, showcases his private metaphors and personal mythology in a dense fragment of forest where there is little distinction between flora and fauna. In contrast, Yves Tanguy’s L'Extinction des espèces II, 1938, pictures a dreamlike landscape littered with biomorphic rock-like forms in an infinite space made up of soft tonal gradients. Long stark shadows emphasize the form’s plasticity adding a credible light source, only to distort reality further. Also on view are several works by René Magritte, including his iconic Le Faux miroir, c. 1950, where a single human eye reflects a luminous blue sky with scattered clouds. This estranged eye plays with the role of the viewer, rendering them subject and leaves us pondering the ether above.

A fully illustrated volume with an accompanying essay by Ara H. Merjian will accompany the exhibition.  Merjian is the author of Giorgio de Chirico and the Metaphysical City and is the Director of Undergraduate Studies and an Associate Professor of Art History at New York University. 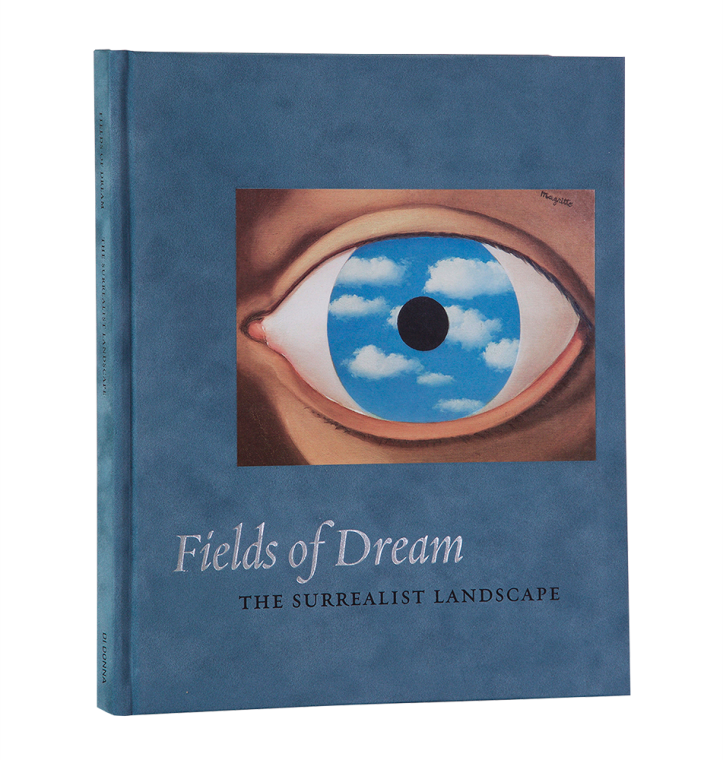