Blain|Di Donna is delighted to present as its inaugural exhibition, Dangerous Liaisons, a survey of paintings, works on paper and objects by the Belgian Surrealist René Magritte.

Bringing together over twenty five major oils, gouaches and drawings, this is the first Magritte show of this scale to be presented in New York in almost fifteen years, and comes at a time of renewed interest in Surrealism and its key exponents. The exhibition’s title is derived from Magritte’s seminal early work, Les Liaisons dangereuses (1935), an enigmatic painting thought to have been inspired by the eighteenth century French novel of the same name, in which two rival lovers deploy sex as a weapon to humiliate others. As with many of the works in the artist’s oeuvre, it delights and disturbs in equal measure; uncanny, poetic, playful and erotic, it underlines his unsettling ability to pull at the threads of philosophical and psychological certainties, and in doing so eloquently sets the tone of the exhibition as a whole.

Also included is La Trahison des images (1952), Magritte’s best known painting and one of the great propositions of Modern art; a smoking pipe rests on a wooden background under which ‘Ceci n’est pas une pipe’ is inscribed on a plaque, posing the question: how can we really believe what we see and what role does perception play in our comprehension of reality? Equally recognizable is Le Goût de l’invisible (1964), in which an apple engulfs the face of a bowler-hatted man, while L’Empire des lumières (1954) presents one of the artist’s most celebrated and popular subjects, and is characteristically an iconic image and a visual paradox. This large-scale enigmatic painting explores phenomena including the coexistence of day and night, the nocturnal landscape and the skyscape, and the interplay of lightness and darkness, evoking the mysterious quality embedded in Magritte’s expressive art.

A selection of Magritte’s best work in gouache accompanies these masterpieces, and the drawings demonstrate his brilliance as a draughtsman, offering a rare insight into this aspect of his artistic practice. Above all, Magritte was celebrated for his wit, humor and playfulness, characteristics which are encapsulated perfectly by the inclusion of Femme-bouteille (1941), where the form of a naked woman mirrors the curves of the wine bottle upon which it lies, the bacchanal connotations flowing within the viewer’s mind.

Iconic, immediately affecting and universally recognizable, Magritte’s pictorial conundrums, trademark double-takes, and visual-verbal paradoxes are as pervasive as ever, as indicated by the appropriation of his imagery by subsequent artists, film directors, advertising agencies, and musicians – key examples include the logos of The Beatles and CBS.

States Di Donna: “The art of René Magritte is the focus of a number of major museum exhibitions in Europe this autumn, including Tate Liverpool, The Albertina in Vienna and Foundation Beyeler in Switzerland, showing that his powerful art continues to enchant and mesmerize. Magritte’s pictorial language will continue to be greatly admired for its poetry and diversity of subjects, highlighting his critical place within the history of art as demonstrated in this exhibition.” 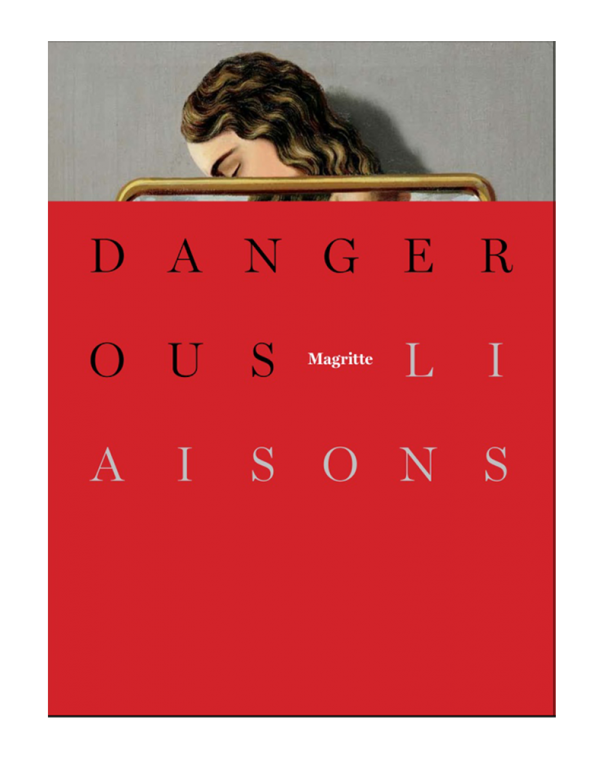