The title of the exhibition is borrowed from French art historian Henri Focillon’s text The Life of Forms in Art (1934). Starting with Focillon’s idea that all art belongs to a family of forms that also allows for infinite variation, this exhibition will investigate the historical and cultural factors behind some of modern sculpture’s most radical innovations. Some artists received inspiration from forms found in the natural world, as in the patterns seen in plants or insect wings, which inspired Asawa’s nesting wire mesh pods. Others turned to human anatomy in both its most primal and most idealized states, as is visible in Arp’s sculptures, or two works by Bourgeois that represent the artist’s depiction of bodily fragments as a metaphorical device to signify intimacy or primordial genesis. Artists also turned to handcrafted precedents. For instance, Moore attributed the strength of modern sculpture to artists’ interests in “the whole history of mankind,” a sensibility that is evident in the relationships between Moore’s figural sculptures and Pre-Columbian art. Likewise, Cárdenas interpreted, in wood and in stone, totemic and Surrealist traditions that ascribe symbolic meaning to worldly objects.

The impact of Surrealist automatism and the emerging popularity of direct carving permitted an unprecedented degree of spontaneity in early twentieth-century sculpture. “I work upward, linking the parts together,” Calder once explained—a method that suggests organic growth, as encapsulated in his sculpture, Yucca, in which a combination of elegant fixed and mobile elements rise into the air and conjure the physics of nature. Hepworth similarly honored a kind of organic verticality in her sculptures, especially as it relates to the nature of wood, her preferred material. She cultivated a dialogue with the intrinsic properties of wood as a natural element, and envisioned her sculptures as living organisms: “I like to dream of things rising from the ground,” she once said. “It would be marvelous to walk in the woods and suddenly come across such things.”

The Life of Forms will be accompanied by an illustrated catalogue with an essay by Dr. Jennifer Field that situates such works within broader stylistic and theoretical developments in modern art. While there exists substantial scholarship concerning the evolution of modern painting, studies in the developments of sculpture remain sparse. Threedimensional artmaking in the twentieth century is often grouped under the broad heading "Modern Sculpture," and monographic projects have traditionally been favored over group exhibitions. The Life of Forms enhances this area of research by investigating various formal and conceptual motivations within the category of biomorphic sculpture, to reveal the complexity underlying this particular trajectory of modern art. 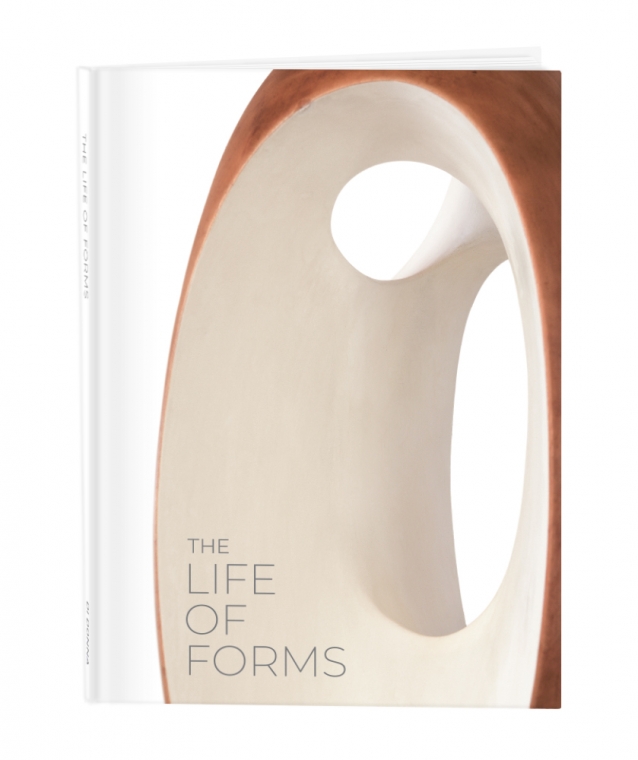 The Life of Forms
October 26 - December 14, 2018
Artnet
Editors' Picks: 14 Things Not to Miss in New York's Art World This Week
BlouinArtInfo
“The Life of Forms” at Di Donna Galleries, New York
Back To Top